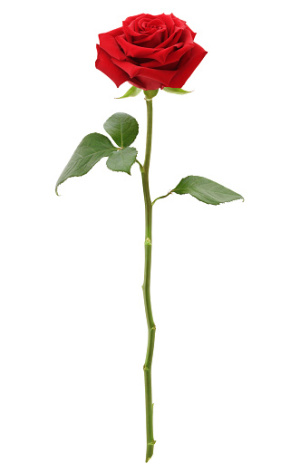 Al was born on October 30, 1926, in Flint, Michigan to Mary Elizabeth McCormick and Clarence Elmer Downum. He was the older brother to twin sisters, Jane Frances, and Mary Alice, and Uncle to several nieces and nephews. He spent his young adulthood in Michigan working for General Motors. He attended the General Motors Institute (GMI), now Kettering University, to achieve his Business Administration and Engineering degrees.

In 1947, he met the love of his life, Darlene M. Eastridge, at a YMCA dance in Flint. After their first date in Detroit, he sent her a dozen red roses the following day starting a lifelong tradition of a dozen long stemmed roses. Al and Darlene began their lifelong journey together as husband and wife in 1951. Al was a role-model for married couples for his unconditional love of his wife and his gentle manner. A highly devout Catholic, Al’s religious values put him squarely in God’s good graces.

They moved to Connecticut where Al started his career at Avco Lycoming, makers of aviation gas turbine engines. He was instrumental in the support of the British Aerospace regional jet, BAe146. Al’s work took them around the world, relocating for a 4-year period in the United Kingdom. He and his wife loved to travel, especially on ocean going cruises.

After his retirement, Al and Darlene moved to Spring Hill, Florida to the beautiful community of Timber Pines. He enjoyed playing golf and Bridge with the many new friends in the area. The move to Florida found them closer to their Godson, Bernie Saboe and his wife Tracy, of Tarpon Springs. Al had met Bernie’s father, Mike, at Avco Lycoming and the entire Saboe family had become close longtime friends.

During the last few years of Al’s life, he had been surrounded with in-home caregivers that loved him; Cheryl, Carolina, Lisa and Paula. These round-the-clock caregivers had quickly become close friends as Al was so easy to love.

To send flowers to the family or plant a tree in memory of Alfred M Downum, please visit our floral store.

A Memorial Tree was planted for Alfred

Join in honoring their life - plant a memorial tree